When Bail Home Services & Construction, Inc. began in 1982, owner Tracey Bail’s mission was to provide customers with a top-quality project and on-time completion using the best materials at the lowest prices possible. Today, that mission is still the cornerstone of the company, and that’s how Bail has become this area’s most trusted and respected remodeling company.

Each member of the Bail team contributes to the confidence our customers have placed in us. We assign our crews to projects based on their expertise, and we employ our carpenters and production team to ensure quality and consistency in both workmanship and professionalism.

Our passion for professional and dependable home remodeling is not only evident in the quality of work we do, but it’s also backed by the industry’s strongest warranty. Our goal is to provide our customers with worry-free remodeling projects for years to come. 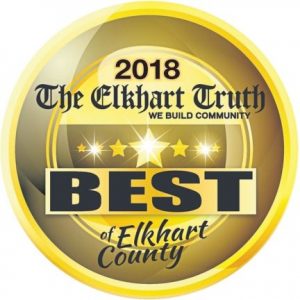 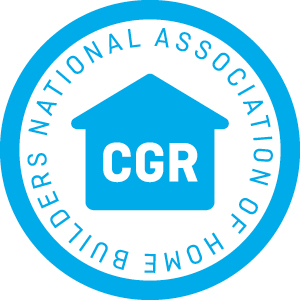 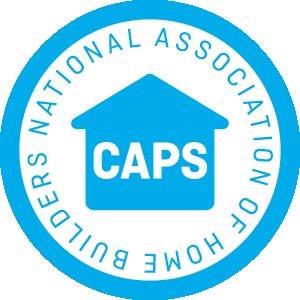 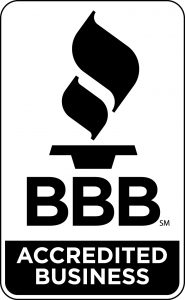 Searching for remodeling ideas in magazines or online can be overwhelming because it’s difficult to actually see how everything will come together in your home. That’s why it’s so important to choose a professional remodeler who has an actual showroom where you can see and feel every aspect of a new kitchen, bathroom, or other living space in completely designed models.

At Bail Home Services and Construction, we take great pride in our 3800-square-foot showroom. We’ve designed a variety of rooms that offer a range of choices when it comes to remodeling price points. You will not only be inspired, but you’ll also have peace of mind knowing that you are working with a reputable company who puts you and your needs first throughout the entire remodeling process.

In addition, a visit to our showroom will save you time, money and frustration. We eliminate the need to drive all over town from one supplier to the next looking for the different products needed to complete your project.

We truly are your one-stop-shop for quality designs, the latest products, and professional remodeling work. 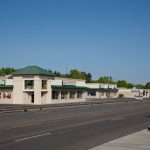 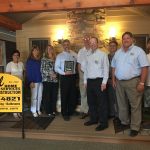 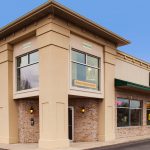 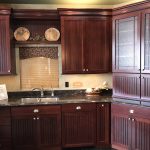 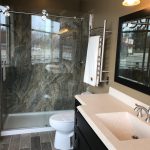 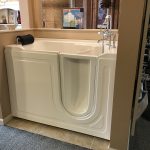 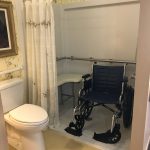 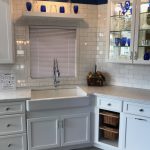 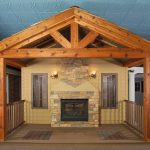 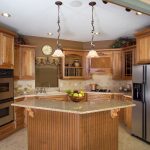 Here's what are customers have to say about their experience with Bail Home Services...

Starting in 2007, we have had several major projects in our home completed by Bail, coordinated by Jered Prough. Jered has always been personable, professional and very accommodating to all of our requests. We are very grateful for him. When we call, he will respond both for new projects and following up on completed projects. With each job comes a variety of talented craftsmen, all courteous, clean and personable. We are comfortable with them in our home. This is the second time that Marc Doughman was sent to complete our project. He does a great job, pays attention to detail and was willing to check on adding a couple of small projects that we noticed after he stared. So many people have complimented us on our home improvements and the appraised value of the house has risen considerably due to the quality work by your company. We recommend you to everyone without hesitation. We will remain your loyal customers!

Love Bail…have had two bathrooms completely redone and the large master suite patched & painted, a front door installed, and a little roof work done. So very pleased with the quality of work and the accuracy of scheduling, the friendliness of all staff, and the wide choice of product selections. Before Bail, I didn’t think it was possible to have a fun remodeling project…now I look forward to saving up the money for the next project.

Bail Home Services has redone 2 bathrooms, one roof and replaced a front door for me over the years. I could not be happier with the professionalism of their staff, the quality of their work, and their ability to stay on time and deliver exactly what they say will, when they will. Thanks!

We just had our staircase rebuilt. I couldn't be happier! My staircase is nothing short of a work of art. They are the best.

I’ve hired Bail Home Services for a couple projects and I couldn’t be more satisfied. Unlike many other companies I’ve dealt with, the professionals at Bail provide prompt follow-up, show up on time, do a quality job and clean up when finished. No surprises—just great work from a company that goes above and beyond to make customers happy.

This project was handled by one Bail Home Services carpenter. He began the work on a Friday around 8 a.m. Made a strong support for the roof over the porch so he could remove the old supports and broke up the old porch (roughly a 5'x4' area). He did not leave the day until he had set the frame and secured a heavy piece of plywood on top so that we could still use the front door over the weekend. He returned on Monday to cut the Trex pieces and built the porch floor and sides. I think his return on Tues. was simply to install the two aluminum posts and the one handrail. Each day he cleaned up everything around the site and driveway where he used a power saw. I have used Bail Home services in the past and know their reputation for putting in writing what will be done, when it will be done and how long the job could last. One of their selling points is doing their daily clean-up of the work work area, and they also work until the job is completed, no delays. Jared Prough, the sales rep., has always been honest and forthright (no heavy-handed sales pitch), helpful in decision-making, and easy to work with. Sorry I've forgotten the carpenter's name, but he did the work in a timely and efficient manner and the finished job is excellent-better even than I could have envisioned.

This company is awesome. They are responsive, honest, highly skilled people. They aren’t the cheapest company around, but the fact that I could sleep at night knowing that I trusted them and what they were doing was worth the difference in price. They were clear with their cost estimates, timely with updates and invoicing, organized, and efficient. Their guys can do everything! Our project was completed ahead of schedule. Great crew and sales team. I’d like to have them over for dinner.

We are always impressed with the expertise, quality and exceptional services you deliver to us. Thank you!